This is the final update before today’s 4:00pm deadline!

Votes are coming in fast and furious. Take a look at the latest votes for the WHAS Crusade Baby Calendar contest.

The “Top 5 Vote Getters” will be posted here on WHASCrusade.org the week of June 1, 2009. Those five will appear on the Crusade telethon during the 8:00am hour on Sunday, June 7, 2009. The “Cover Baby” will be revealed at that time.

Details on how to vote are at the bottom of this page.

Vote tallies as of May 28
Here are the top babies who have raised more than $100 so far:

To begin voting for your favorite baby, you’ll be taken to the official entry page, just click here. 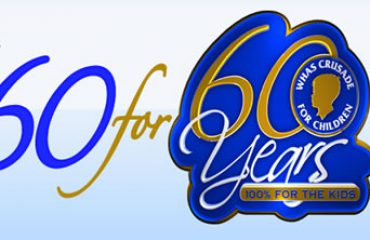 This is the Crusade’s 60th year