A young man who we’ve all watched grow up on the WHAS Crusade for Children is getting ready to take the national stage.

Noah Stickler has gone from a child who had to use a walker to performing with the Miracle Dancers. Now, Noah is to taking on the competition at this year’s All American Soap Box Derby.

Noah Stickler is preparing to go to Akron, Ohio for the 73rd All American Soap Box Derby. Noah won that right by taking the top spot in Louisville’s Super Kids event. He’ll wear a special silver helmet that is reserved only for regional champions.

Amanda Curby, Louisville Soap Box coordinator said, “Super Kids started last year. We started, my husband and I did. We had seen the Super Kids races at Akron and they got us excited that we could help special needs kids get to race too.”

The event is expected to draw a large crowd.

Noah had his first look at what he’ll be experiencing when he gets to Aakron for next week’s international event by looking over some photos of the event. Amanda is preparing Noah and his mom, Debie for the crowds, the noise and the excitement. Noah is excited about facing national competition but he continues to focus on what got him interested in soap box racing the first place.

He said, “I like doing it just because of the thrill of going down the hill. Nothing stops you except a brake. That’s how fast you’re going.”

While trying to keep his mind on the nuts and bolts of racing, Noah does admit that he is getting a little caught up in the excitement. “It’s going to be pretty big this year,” he said.

The All American Soap Box Derby kicks off Monday, July 19 in Akron. Noah and his family will go up for the banquet on Thursday, July 22 where he’ll receive his champion’s helmet and goggles. Noah says he hopes that his trip to Akron will create excitement in Louisville and help the Curby’s to create a soap box derby track right here in Louisville. 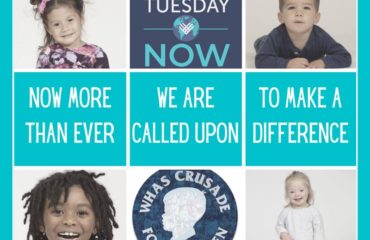