Proceeds from this race and the Louisville Triple Crown of RunningTM series benefit the WHAS Crusade for Children.

WHAS11’s Reed Yadon tracked down Brian and Anna Hobbs who celebrated their wedding anniversary. They were married on the Papa John’s 10 Miler course 5 years ago! 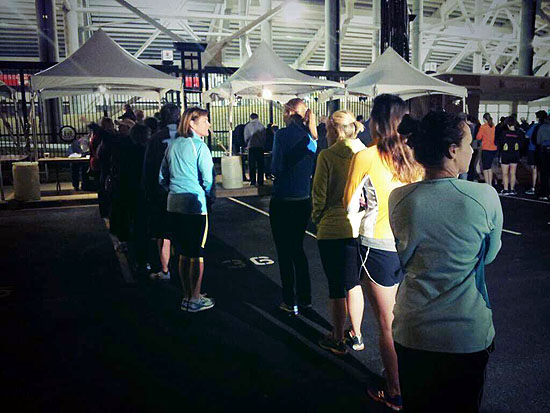 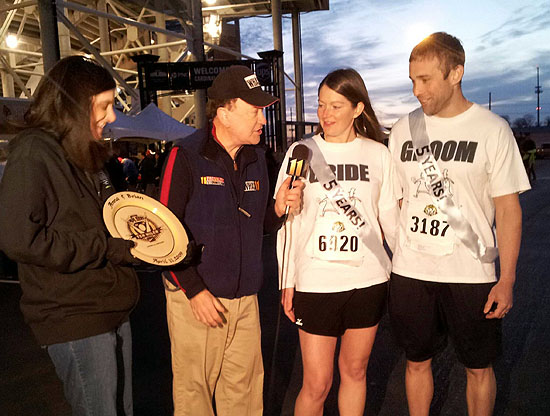 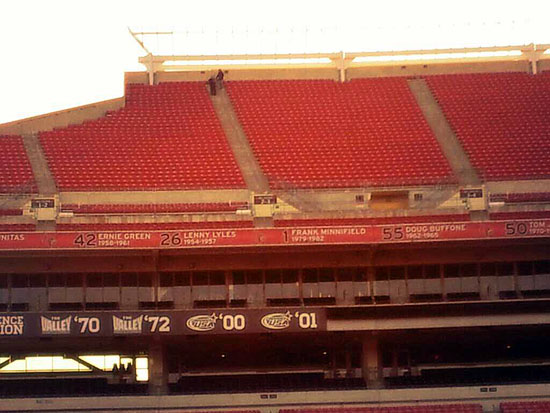 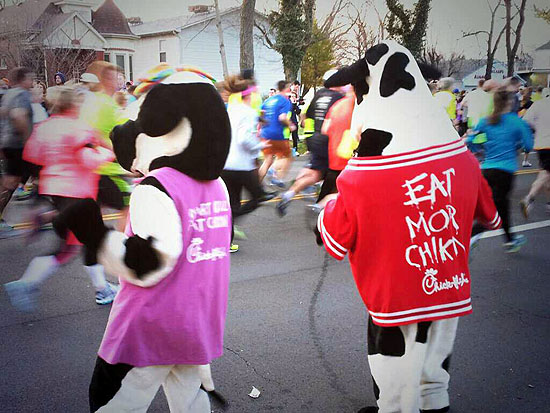 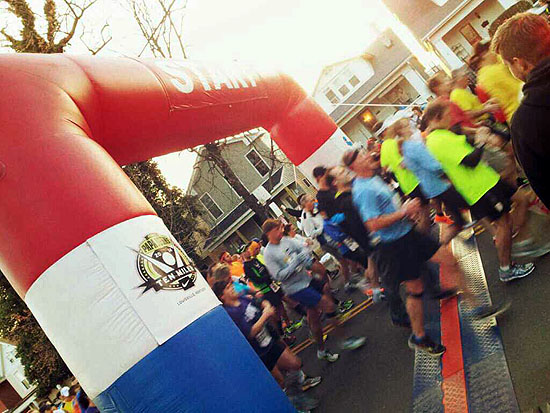 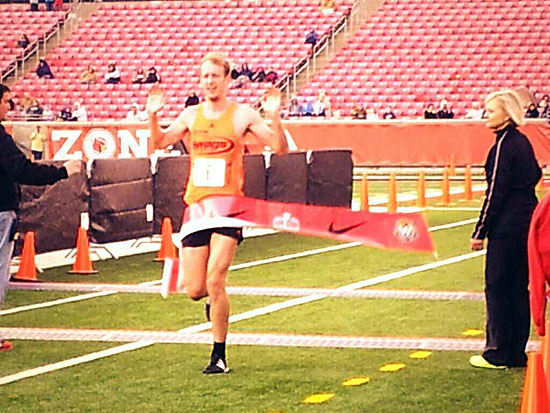 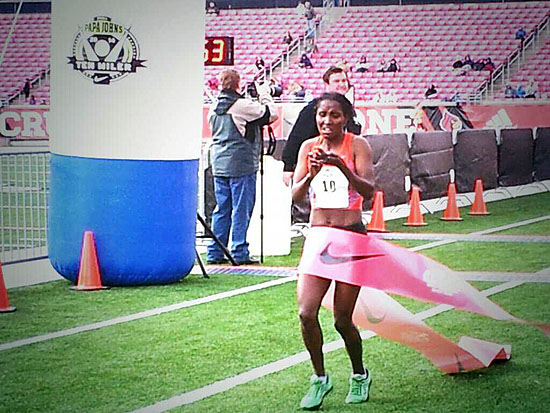 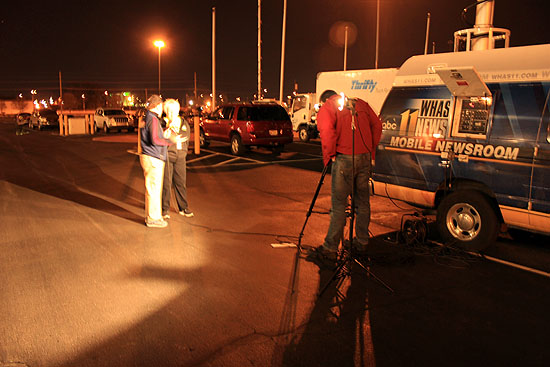 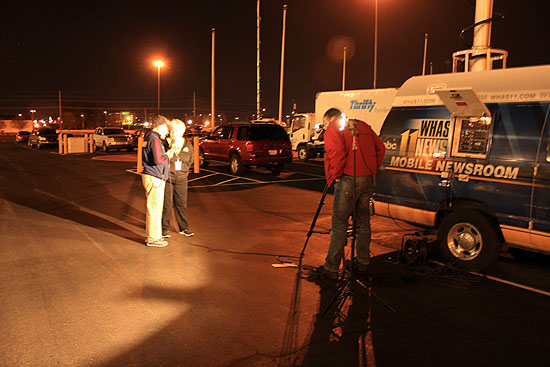 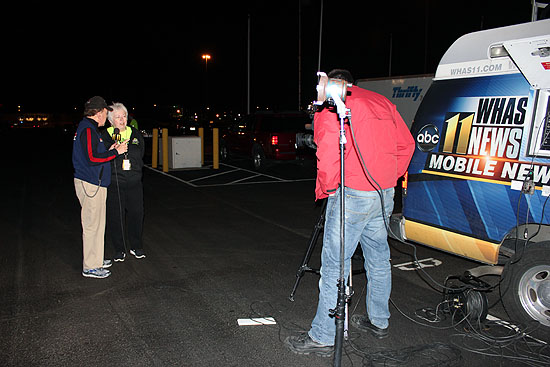 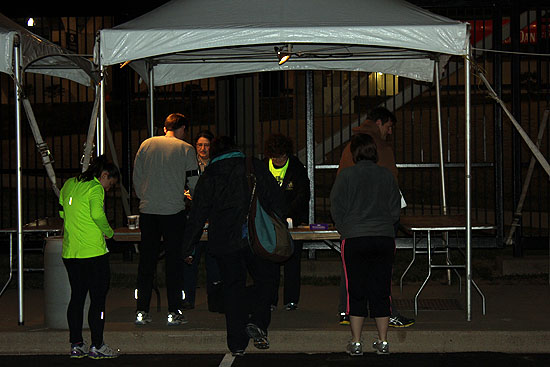 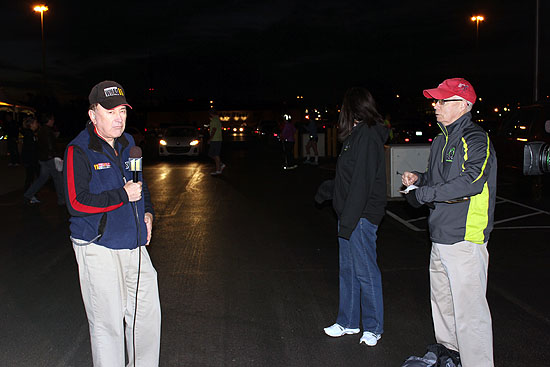 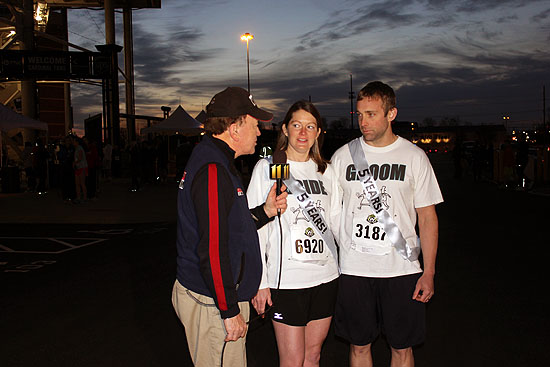 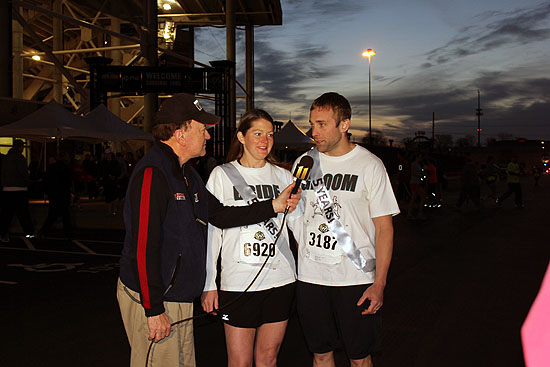 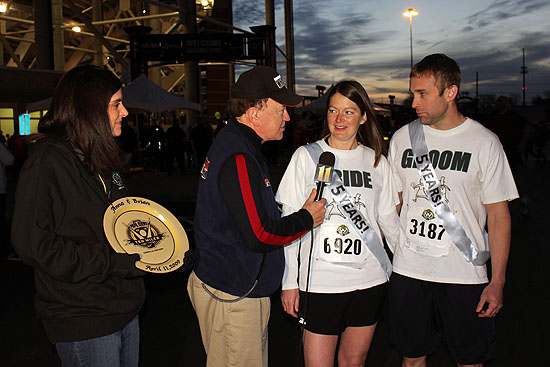 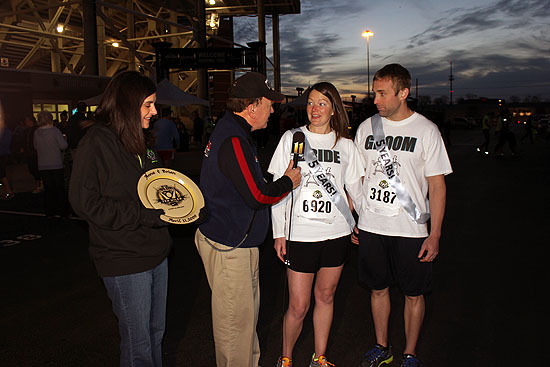 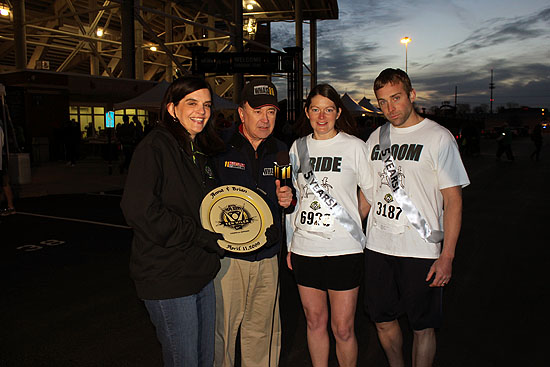 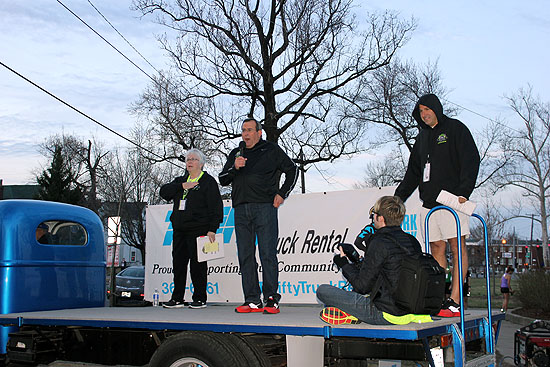 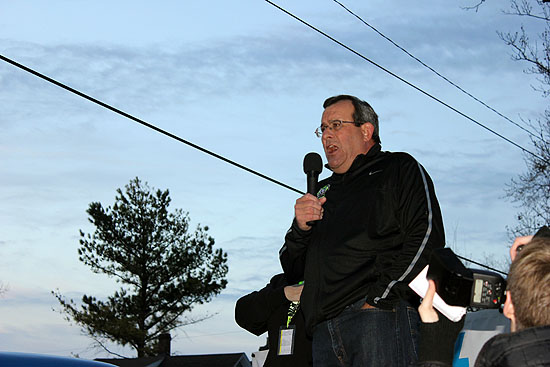 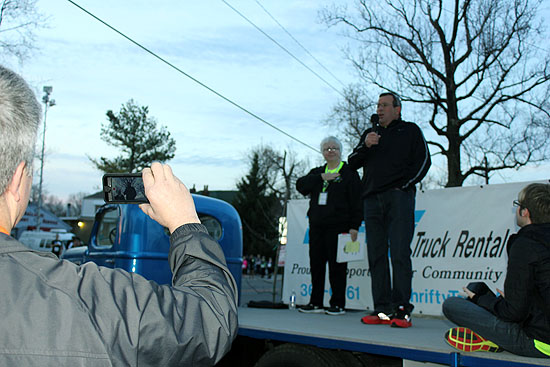 Anthem 5k is GO for Saturday!