Big donations for the Crusade

Big donations for the Crusade

Funeral home president Ben Underwood says that this check for $7000.00 is part of the company’s on-going effort to serve the community. In this case Schoppenhorst, Underwood and Brooks wanted to help those who are helping others. In that spirit this donation goes to the Crusade in honor of seven fire departments which collect for the charity. Those fire departments include Zoneton, Shepherdsville, Mt. Washington, Nichols, Okolona, Fairdale and Southeast Bullitt.

Recently, a series of meetings were held in Louisville’s Marriott Downtown.

At Monday’s afternoon session, members of the SASFAA presented a check for $4,048 to Crusade CEO Dawn Lee. The group raised the money in honor of 15 year old Jonah Boutell, who at five years old was hit by a car and sustained major injuries. Jonah’s mother, Heather, who is a member of SASFAA, says Jonah survived his injuries thanks in large part to the medical equipment and staffing at Kosair Childrens Hospital which was funded through Crusade grants. 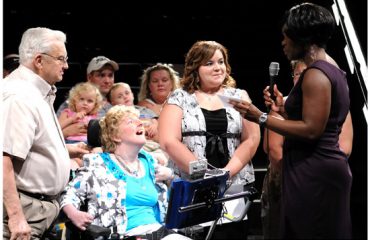 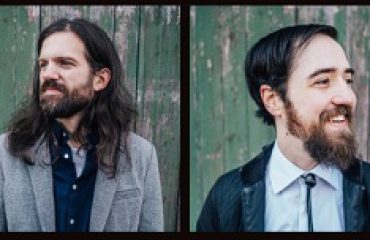