This year, thanks to firefighters, businesses and the good people of Kentucky and Indiana the WHAS Crusade for Children raised $5.5 million. Today, fire crews and one business are being recognized for showing the largest percentage increase in their totals for the 2017 Crusade. These awards are called the Walton Awards and the Phyllis Knight Award. Both are named for pioneering TV hosts and former Crusade directors, Jim Walton and Phyllis Knight. 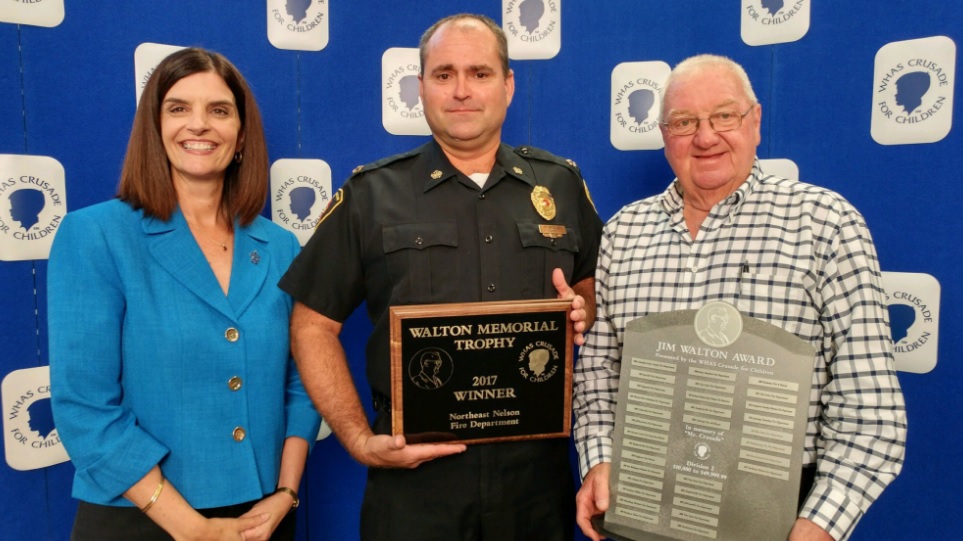 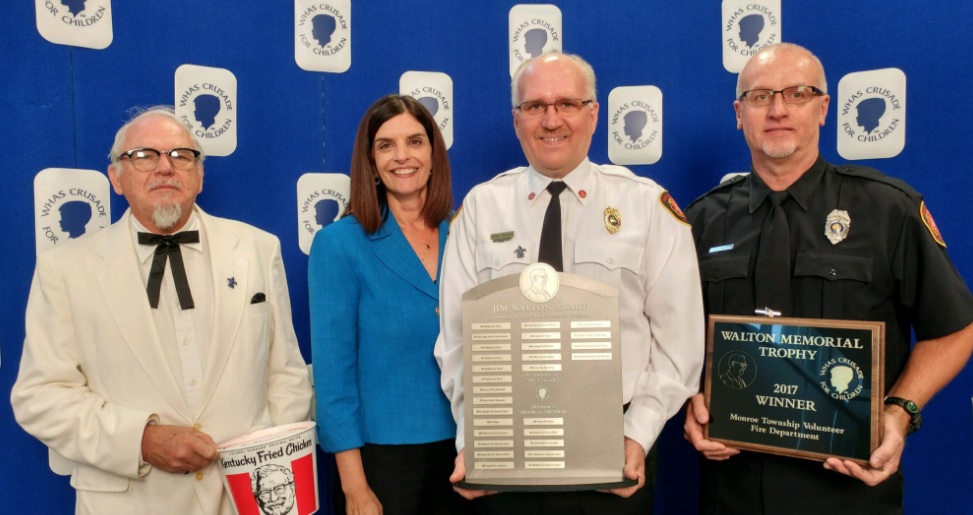 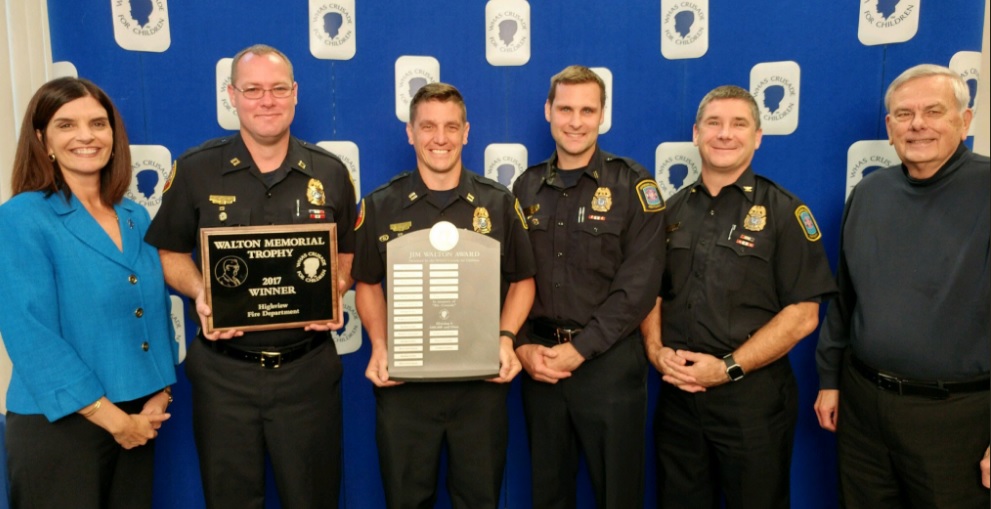 Each year in honor of former Crusade Executive Director Phyllis Knight, the Knight Award is given to the business or organization with the largest percentage increase in its donation. 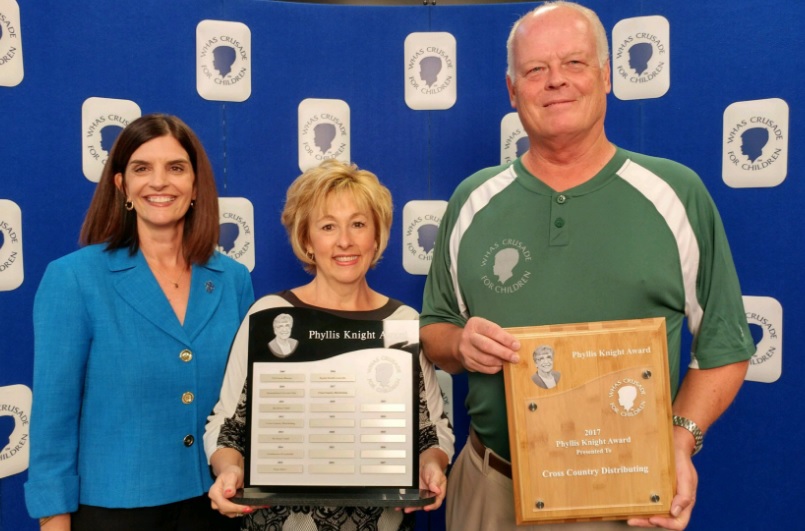 We want to point out that Steve Hancock and Cross Country Distributing have raised $948,000 dollars since 1990. That means if they raise $52,000 dollars in the coming year they’ll cross the million dollar mark in donations to the WHAS Crusade for Children.

CSX donates to the Crusade

See Aviation festival on the day after Thunder