Seen annually on the WHAS Crusade for Children, George would join his daughter Kelly and other family members to announce their donations to the Crusade. Over the decades, they have raised more than $100,000. They went door-to-door as well as placing jars and collection cans in businesses across their Louisville Germantown neighborhood. 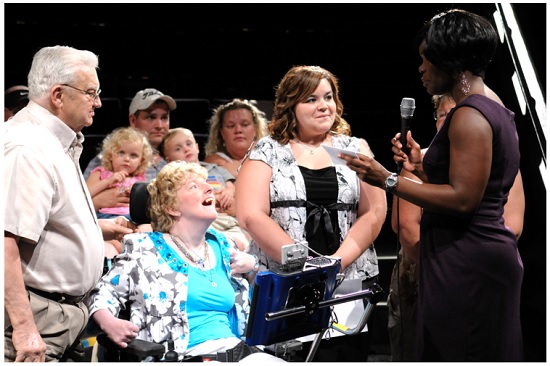 George, Kelly and family have been one of the highlights on the Crusade Variety Show each year on the first Saturday in June live from the Kentucky Center’s Bomhard Theater seen on WHAS11 and heard on 840WHAS. Often interviewed by the late Milton Metz and most recently by Renee Murphy of WHAS11 News. 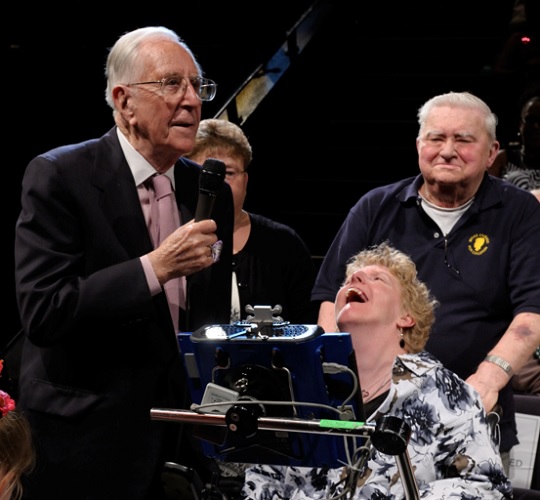 Here is George’s obituary as it appeared in the Courier-Journal. 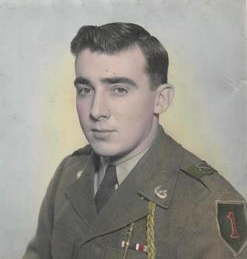 He retired from Value City in 1998, was an Army veteran, and a member of Our Mother of Sorrows Catholic Church.

He was preceded in death by his wife, Josephine “Joey” Knoop; a son-in-law, John Shircliff III; a brother-in-law, Harlan Altman; and an infant brother.

His funeral Mass will be celebrated at 10 a. m. Saturday at Our Mother of Sorrows Church, 760 Eastern Parkway with burial in Calvary Cemetery. Visitation will be from 2 – 8 p. m. Friday at Embry-Bosse Funeral Home, 2723 Preston Highway.

Memorial gifts may be made to the WHAS Crusade for Children an organization that he worked for tirelessly.
Published in The Courier-Journal on Feb. 22, 2018

Hadley Pottery supports Crusade with 20 percent off sale in April!

The Crusade is a gift that keeps on giving