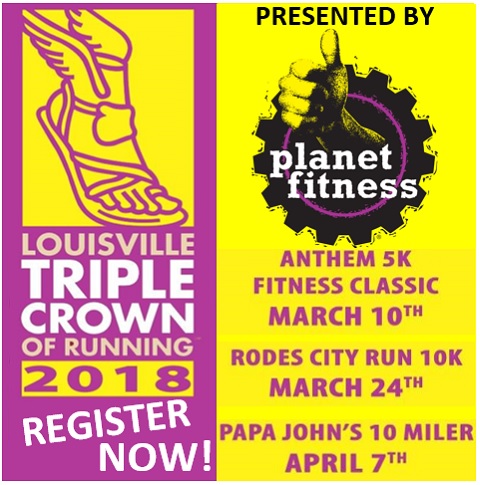 The race was ranked the 4th largest overall race in the state and 34th largest 10K in the US by the 2016 Running USA rankings. The event attracts nearly 6,000 runners and walkers and draws athletes from all over the country to compete in the ‘heart’ of downtown Louisville.

Net proceeds from the Rodes City Run 10K will be donated to the WHAS Crusade for Children.

In 2017, the Louisville Triple Crown of Running℠ races donated
$77,886 to the Crusade. This brings the Triple Crown’s total amount
donated since 2002 to the Crusade for Children to over $1.77 Million.
Thank you to our sponsors and the running community for making
this donation possible.