When we hear of a child diagnosed on the autism spectrum most of the time we think in terms of the child having problems socially but an autism diagnosis can mean physical issues as well. Eight-year-old Henrik’s family was told because of his physical limitations due to autism, he’d never be able to hold a crayon much less learn to write. With help from the WHAS Crusade for Children and Green Hill Therapy, Henrik is proving many predictions wrong.

For his developing writing skills Henrik has a lofty goal. He wants to write movie scripts for Disney. Since 2002, Green Hill Therapy has received more than $250,000 in Crusade grants to help children like Henrik. 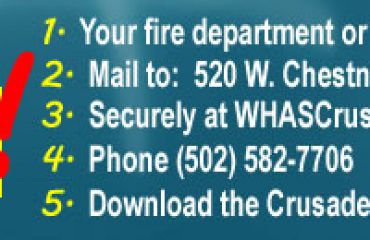 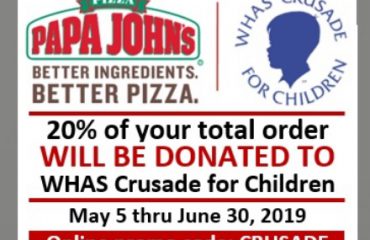