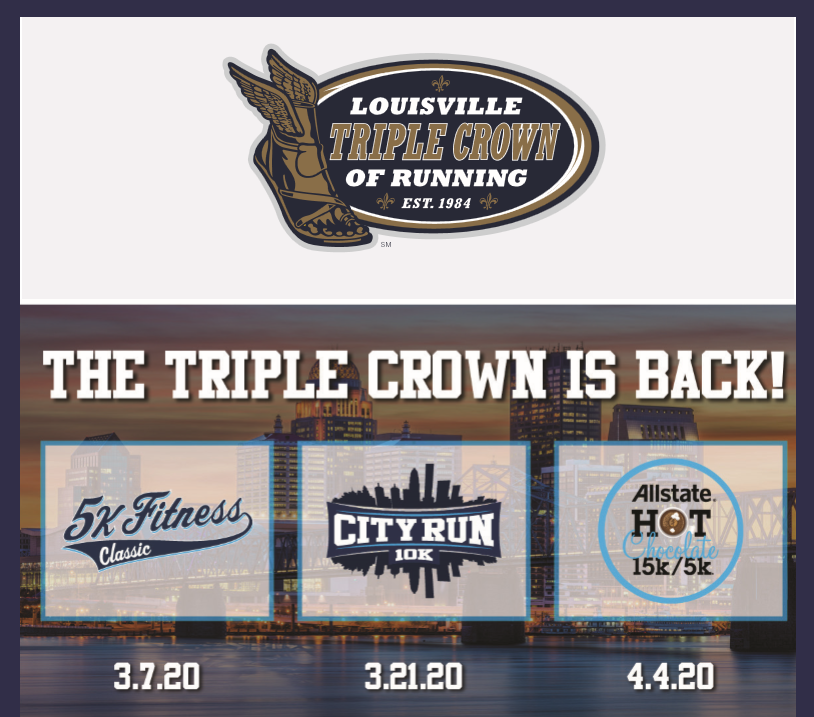 LOUISVILLE, August 7, 2019 – RAM Racing, the nation’s premier endurance sports event production company, is thrilled to announce its acquisition of the 35-year-old Louisville Triple Crown of Running Series. Since 1995, RAM/EnMotive has helped different service aspects of these events, such as timing, registration, and photography. Now we are poised to carry on the torch of these iconic races, after acquiring the running series from the previous owners.

The Louisville Triple Crown of Running Series, a series of well-established road races of varying distances announced its cancellation in June, marking 2019 as the final running of the race series. “The 2019 edition has already taken place. We couldn’t let such an important series to the Louisville running community disappear. We know it’s become a staple in Louisville,” states Steve Ginsburg, CEO of RAM. “At RAM, we are committed to helping running communities nationwide thrive. When possible, we will always jump in and do our best to serve individual running communities any way we can.”

The Triple Crown race series focused on helping more runners and walkers in the Kentuckiana area embrace a healthy lifestyle and achieve the goal of completing the three-race series. RAM Racing embraces this mission through events that cater to all athletes of different fitness levels, making running an approachable sport that is enjoyed by all.

RAM Racing will honor Triple Crown’s longtime traditions by continuing its charity partnership with WHAS Crusade for Children as the charity of choice for the 5k and 10k races. Make-A-Wish® will continue to be the charity for the Allstate Hot Chocolate 15k/5k.

The 5k event will be held on 3/7/2020, 10K on 3/21/2020 and the Allstate Hot Chocolate 15k/5k race is scheduled to take place in Louisville Waterfront Park on April 4, 2020. Participants will be able to bundle all three races in registration and will receive a finisher medal for completing the 5k, 10k, and 15k within the series. The series will also include kids races in its production.

An event company for more than 15 years, the RAM Racing brand has become synonymous with the highest quality certified and sanctioned running races that give participants of all ages and the chance to compete in a professional-quality event. RAM Racing is committed to creating and executing race parties that elicit an unforgettable and unimaginable emotional experience from start to finish.

EnMotive offers turnkey expertise for every aspect of the running race industry. RAM Races owns and operates the Allstate Hot Chocolate 15k/5k in 25-cities and Mexico, the nation’s premier race series, as well as a portfolio of other races across the country. RAM Racing events cater to all athletes of different fitness levels so that running is a relevant sport that is enjoyed by all. EnMotive serves over 1000 events annually with services including registration, timing, photography, and content capabilities as well as operations, management, equipment, marketing, and consulting. It is designed to help independent race owners and directors elevate their events. RAM’s management and operational team time over one million runners annually. Learn more about RAM Racing at www.ramracing.org or www.hotchocolate15k.com and EnMotive at www.enmotive.com 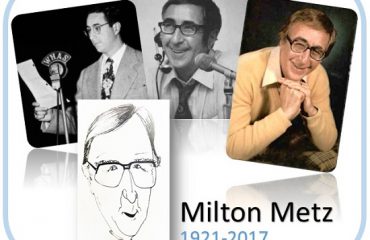 Nick Bishop thanks the Crusade