Hadley Pottery supports Crusade with 20 percent off sale in April!

Two Louisville institutions – Hadley Pottery and the WHAS Crusade for Children – are teaming up to make life better for children with special needs.

With Thunder, Oaks and Derby coming up you may be looking for unique dinnerware for your party plans. Now you can liven up your table and drink settings and help children with special needs.

Known nationally for its iconic, handmade pieces, Louisville’s Hadley Pottery is doing a special month-long event for the WHAS Crusade for Children.

20% discount every Saturday
and 20% to the Crusade during April 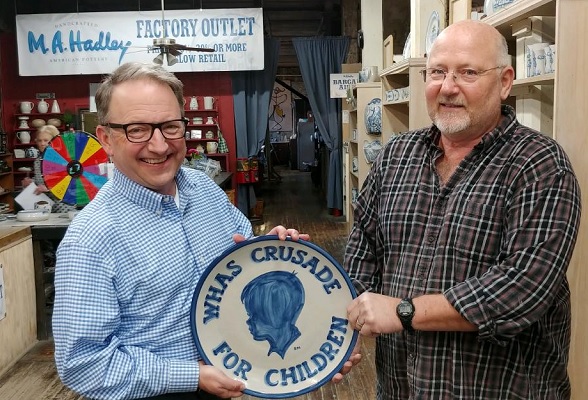 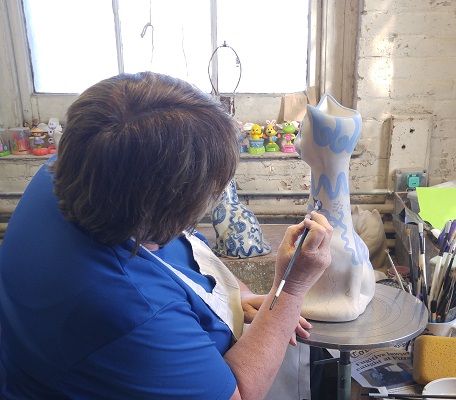 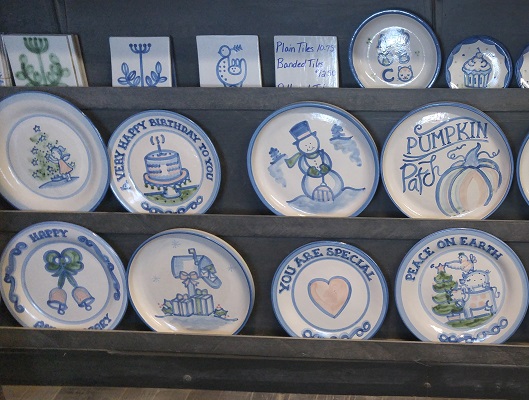 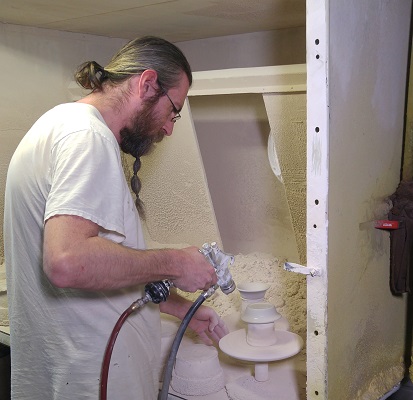 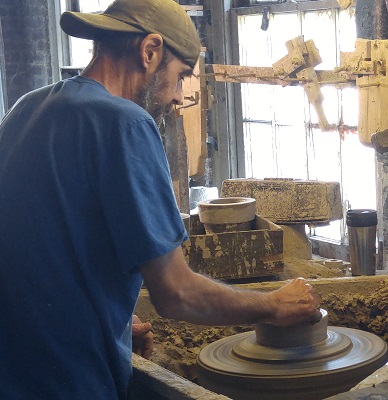 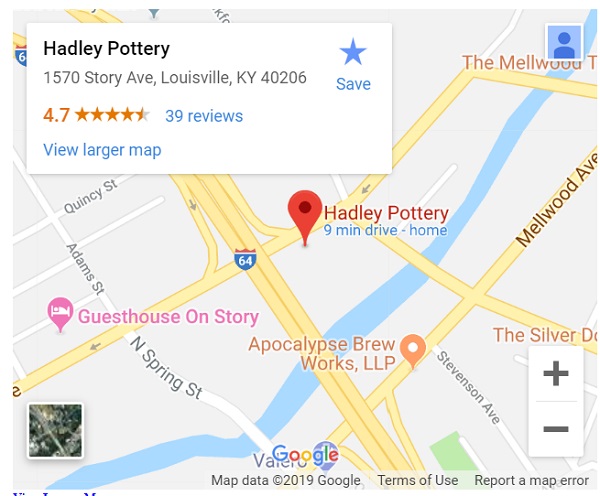 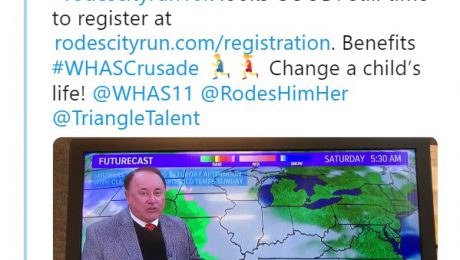 The Rodes City Run is this Saturday – March 9th! It starts at 8:00am.
The WHAS11 First Alert StormTeam forecast calls for a high of 58 degrees!

UPDATE: According to the StormTeam’s Reed Yadon, it’ll be dry with no rain expected til Saturday afternoon. 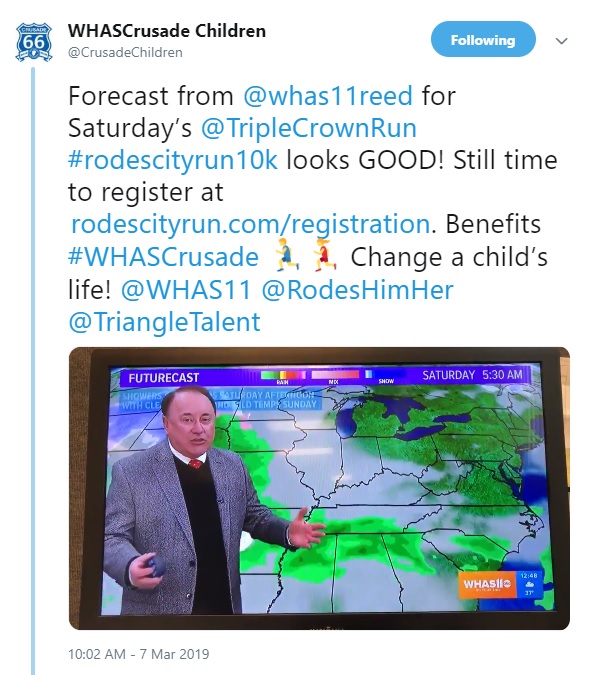 Thanks to family and friends at the Windsong Group Facility, longtime WHAS Crusade fundraiser Paul Hall kicked off his 25th year of collecting for the WHAS Crusade for Children.

In spite of being wheelchair-bound with cerebral palsy, Paul has collected more than $23,000 since 1994.

Step back in time to the days of beehive hairdos were standard and color television was new. Watch this “big time” opening of the 1968 WHAS Crusade for Children telethon.