Sign up for the Louisville Triple Crown of Running and receive $15 off your entry fee now until January 14, 2019.

The WHAS Crusade for Children has raised more than $180 million over the past 65 years. Fire departments raise more than 50 percent of the annual donations by staging roadblocks and other events. Thanks to generous contributions of goods and services, the WHAS Crusade is able to return 100 percent of all donations to organizations that serve children with special needs in all 120 Kentucky counties and more than 50 southern Indiana counties. 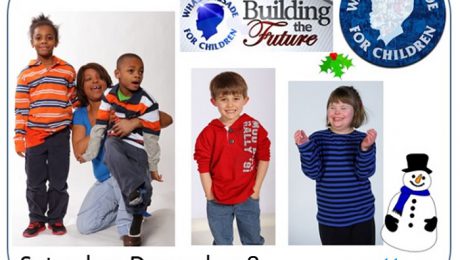 The 10th annual WHAS Crusade for Children “Building the Future” mini-telethon will air Saturday, December 8th 6:30 to 8:00pm on WHAS11. 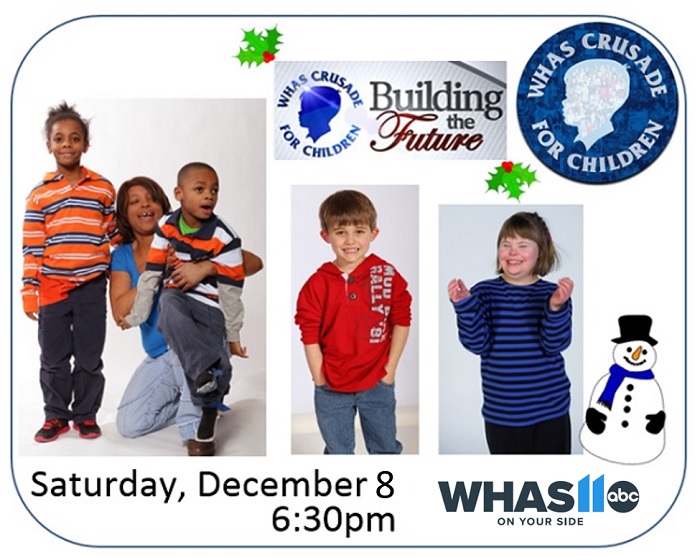 The program is devoted to the WHAS Crusade Endowment. It will feature contributors from across Kentuckiana who are making a difference. The program will be hosted by WHAS11’s Rachel PLatt and 840 WHAS Radio’s Terry Meiners.

More about the WHAS Crusade Endowment

In September, 2002, the WHAS Crusade for Children Board of Directors voted to create the new Crusade Endowment.

It guarantees that 100 percent of the Crusade’s annual telethon collections continue to go directly to agencies that help children with special needs. It ensures that millions more children will be helped for decades to come.

Watch this video about Jane Charmoli. See why she made the decision to include the WHAS Crusade for Children in her estate plans.

Sign up for the Louisville Triple Crown of Running
to support children with special needs in Kentucky and southern Indiana like Addy.