The WHAS Crusade for Children, Inc. established in 1954 by WHAS-TV, raises money for agencies, schools and hospitals to make life better for children with special needs.

Learn more about Who We Are
0

of donations go to children

Counties in Indiana and Kentucky 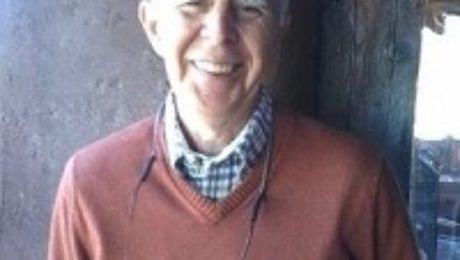 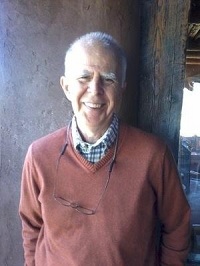 Read more
No Comments
VIEW ALL

100% of each donation to the WHAS Crusade for Children helps children with special needs. 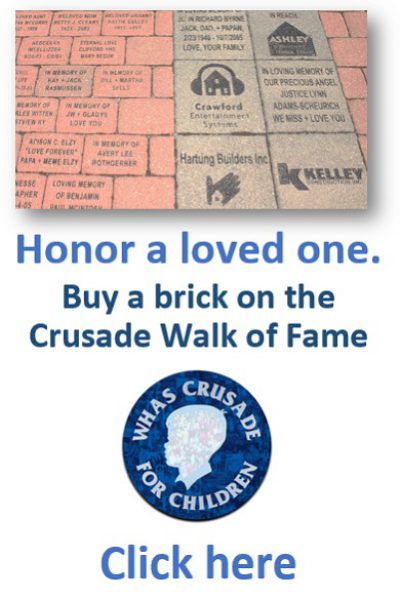 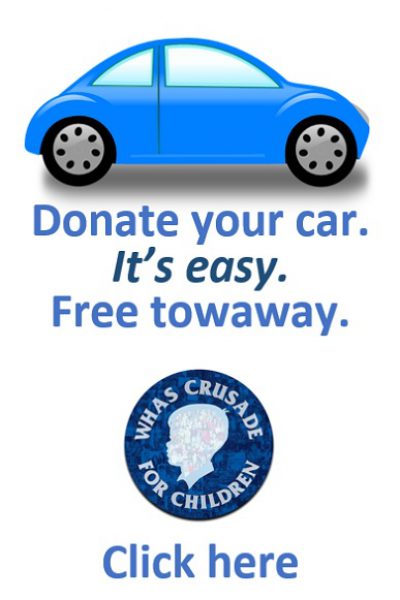 Donate your car to the WHAS Crusade 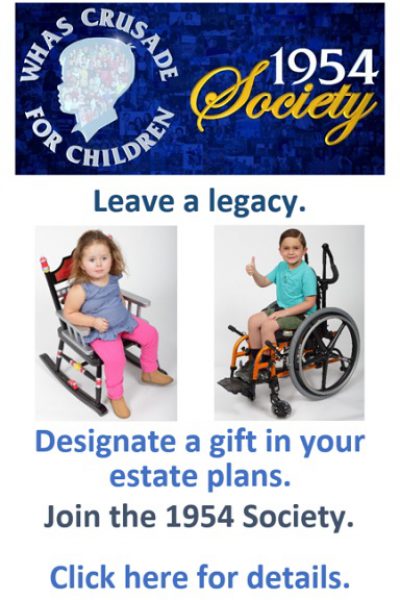 Leave a legacy to the WHAS Crusade 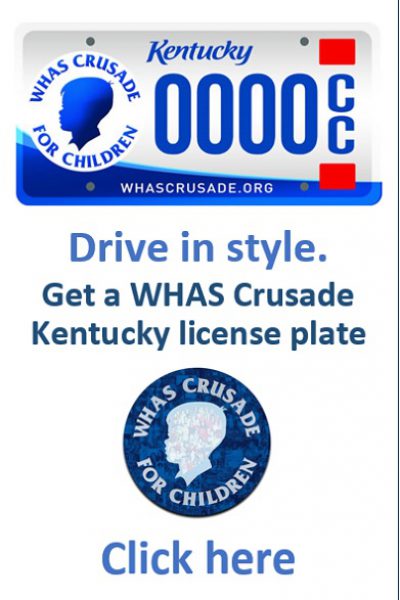 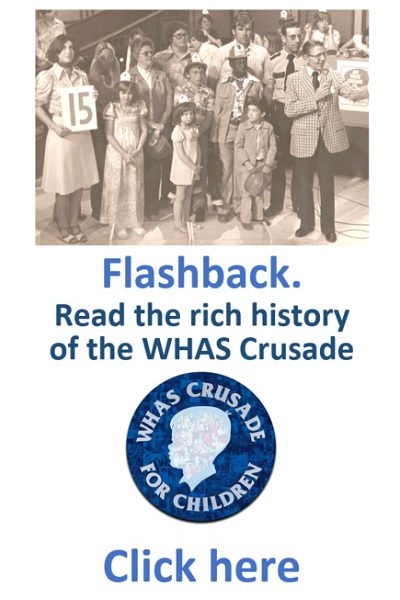 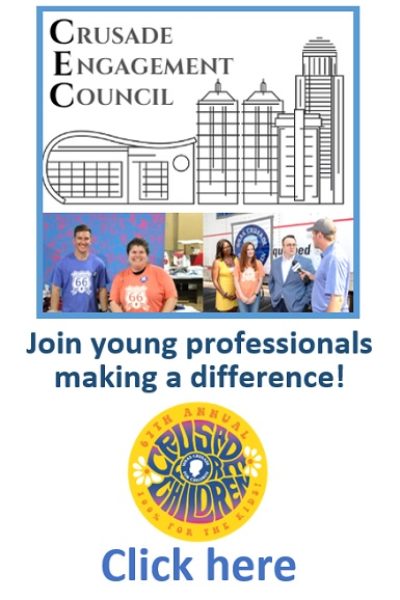 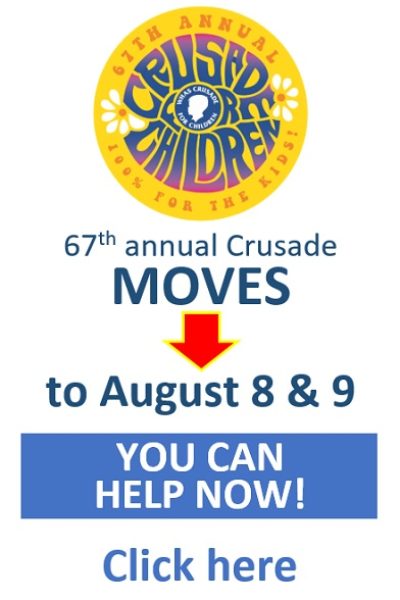 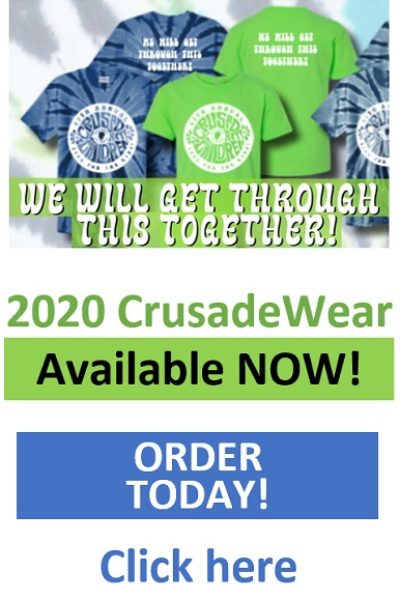 We crusade for them

In its first 66 years, the WHAS Crusade for Children has raised more than $190 million. Thanks to generous contributions of goods and services, the WHAS Crusade is able to return 100% of all donations to organizations that make life better for children with special needs in all 120 Kentucky counties and 50 southern Indiana counties. Fire departments raise more than 50 percent of the money each year by staging road blocks and other events.