First ever Fire Truck Pull is a success

First ever Fire Truck Pull is a success

What an outstanding morning! Saturday at 4th Street Live saw the first ever Crusade Fire Truck Pull and it raised $4,423.45!

Thanks to Pi Kappa Alpha fraternity at UofL for organizing the event (espcially Hunter Pittman and David Osborne); Louisville Fire & Rescue and Battalion Chief Jody Meiman; Sports and Social Club for the great breakfast buffet; 4th Street Live for hosting; and ALL THE TEAMS that participated!

Teams had to pull a classic 1949 fire truck from a dead stop over a distance of 15 feet using an old fashioned tug-of-war rope. The winning team accomplished the task in under 6 seconds!

Here’s a photo of the WINNING TEAM — UofL Rugby Team with a time of 5.8 seconds! Congrats to all! 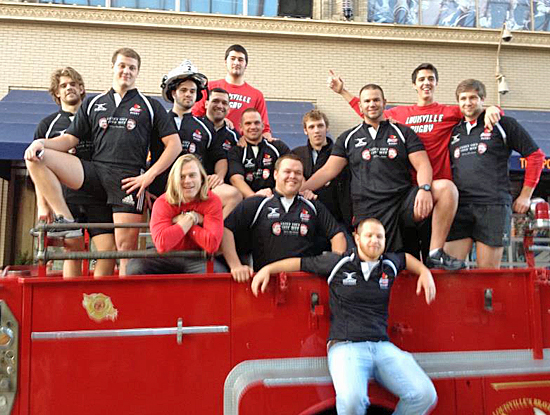 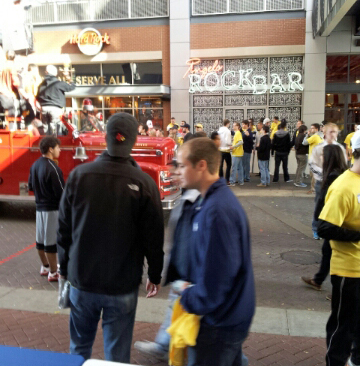 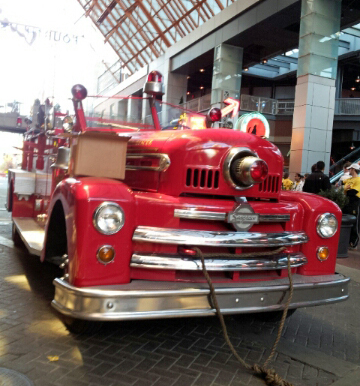 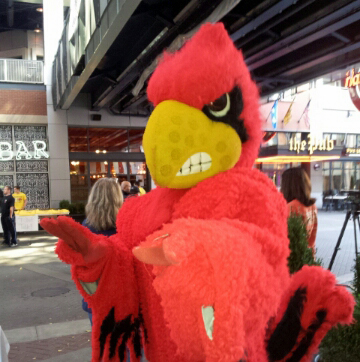 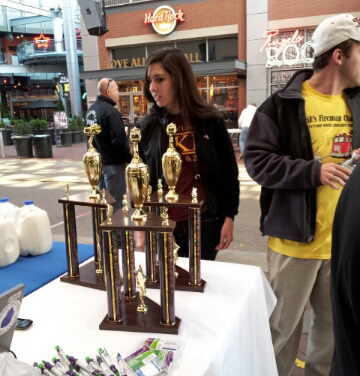 Your donations make a difference